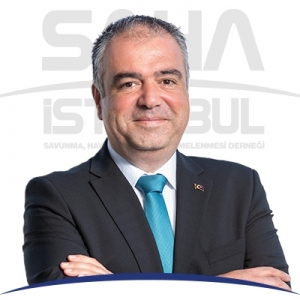 He began his professional career in R&D Department of Nokia Mobile Phones located in Tampere-Finland in 1998. He returned back to Turkey in 2003 and started working for ASELSAN where he took various roles in projects related with communication systems, information and cyber security. He continued his career in STM where he took responsibilities in various positions like Project Manager, System Engineering Manager and Quality Manager. At January 2019 he assigned as the Deputy General Manager of STM responsible for the Engineering and Consultancy, and since July 2020 he assigned as the General Manager of STM. 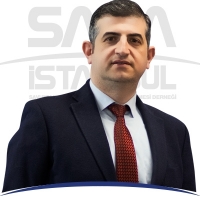 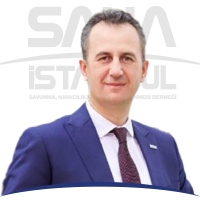 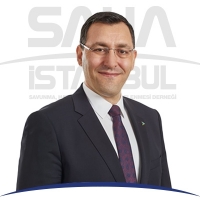 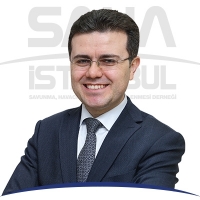 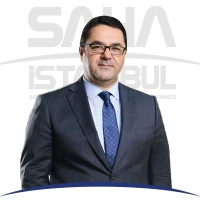 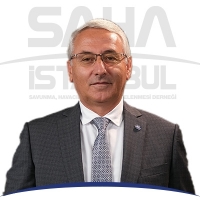 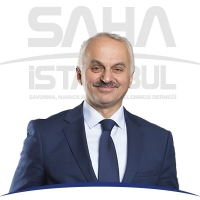 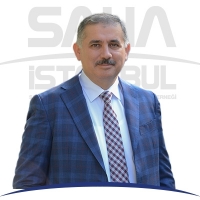 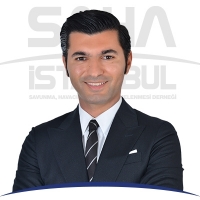 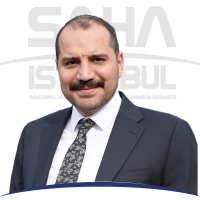 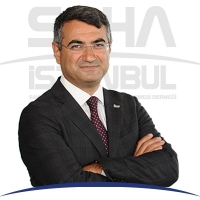 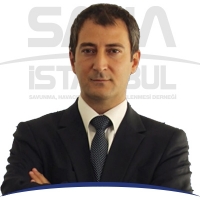